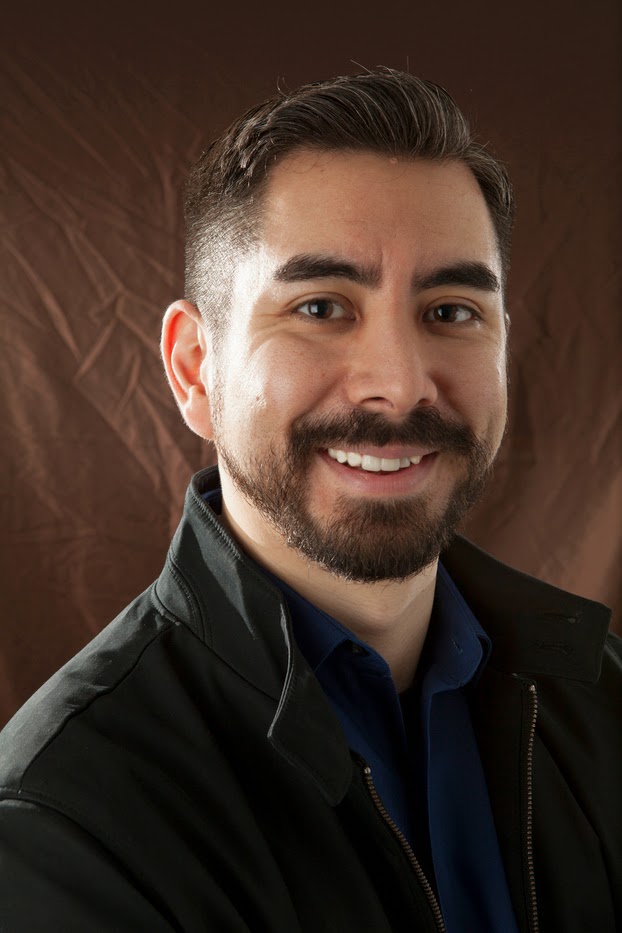 Part of the fun of attending various events in the city, such as comic conventions and book fairs, is that I get to meet some really interesting people. At a book fair last year, I walked by the Horror Writers Association booth and had a short chat with Canadian author Brian F.H. Clement.

Last month, I noticed Clement (pictured left) is part of the author line-up at this year’s Toronto ComiCon — taking place next weekend, March 20-22 at the Metro Convention Centre. I then thought, it would be great to ask him a few questions, so that you and I can get to know him, his work, and pay him a visit at the con. Here is our exhange.

HM: From some of my research, I understand you have been writing for some time. You also worked in independent film at the start of your career. Is writing your primary creative outlet?

BC: Currently, yes. While I love working in film, especially directing, I found it extremely draining mentally, physically, emotionally and financially. I’ll return to it at some point, but for the time being I’m only working on the occasional film project (the last was a book trailer for my new novel). Writing I’ve found has been much more relaxing, and I can express myself creatively without worrying about a budget, time constraints, weather, or actor schedules. Nor do I have to worry about finding a helicopter rental, or animating an explosion, or asking actors to do crazy things – I can just write them into a story!

HM: For those who may not know, your work is primarily within the horror/sci-fi genres. What attracts you about these genres?

BC: Science-fiction has been a love of mine since childhood, and horror came later when I was a bit older. At first, when I was working on low-budget zombie films in Victoria, it was a way to get noticed doing something that people would like and enjoy while being able to have a creative outlet that was fairly budget conscious. Zombies are much easier to create in cinema than, say, reptile-monsters or aliens. Both genres are also excellent for expressing a subtext of social commentary while still
producing something entertaining and interesting. I think, as well, that sci-fi and horror are great ways to fire up the imagination and go outside the bounds of traditional stories and conventional ideas.

HM: I read your first novel, The Final Transmission, was inspired by your 2007 film Dark Paradox. How are the stories similar and/or different in the novel?

BC: The Final Transmission is sort of an unofficial sequel to Dark Paradox, or rather they’re set in the same universe. A character whose fate is uncertain at the end of the film has his ultimate ending revealed in the novel. It’s a very small part of the book though, just something that was easy to work in. Some of the details are moved around, but the basis for the cult and the entity the cultists worship in The Final Transmission are taken from Dark Paradox as well. The novel takes off in a different direction and has a detective investigating murders committed by the cult, but he discovers that someone appears to be stalking and killing cultists. He stumbles into a hidden conflict between the cult and a secret society which is about to burst into the open and endanger his city. The fun thing about writing it was that I was able to do so many things I couldn’t in a film – horrifying mutant creatures, terror attacks, huge underground complexes, and other things that would’ve broken my budget.

HM: You also have other projects, like the serials Project Backwater, and Improbabilia, which are available on YouTube. What are these about?

BC: Project Breakwater was a short film I was putting together as a proof-of-concept for a sci-fi film or series about a detective who discovers the “real reason” for the fencing off of part of downtown Toronto during the G20 summit was a conspiracy to cover up a UFO landing. It was very X-files/70’s conspiracy thriller- inspired. I made it as a truncated, chopped-down version of a feature-length screenplay, which I eventually used as the basis to rewrite into The Final Transmission. Some of the same character names appear, and similar situations, but otherwise it’s a totally different story. While we were shooting Project Breakwater, it grew and took on a life of its own and I ended up editing it into chapters to go up online. I had something of a negative experience working on it, so I’m glad I was able to use some of the ideas in The Final Transmission. I’m still very happy with a lot of what we put together for PB though, problems aside. Both Project Breakwater and The Final Transmission feature scenes in which the main character meets an informant at a Blue Jays game too, which was a lot of fun.

Improbabilia is a webseries I conceived of many years ago when I undertook paid medical testing. The thought I had was, what if I were to develop superhuman abilities, either unintentionally, or as a result of unscrupulous experiments by the staff? The series tells the story of a man who has recently lost his job, goes for paid testing, and finds himself manifesting bizarre abilities, which draw the attention of shadowy organizations. He allies with others who have also developed abilities thanks to the testing and takes refuge in an underground hideout full of what would be called “monsters” and mutants, and with them he conspires to take down the corrupt city mayor and the organization that initiated the testing on him.

HM: You have a second novel coming up. When not writing, what else occupies your time?

BC: As I wait for my publisher to assign an editor for the new novel, Assimilation Protocol, I’m already writing another one. It’s an unrelated sci-fi story about contagion, but not in the way one would normally think about it. Assimilation Protocol was a lot of fun to write though and I’m eager to have it released. It’s a continuation of The Final Transmission, following some of the surviving characters in the new world that’s come about in the twenty years since the end of the first book. Without giving away too much of the story of either book, it was exciting being able to imagine a future Toronto shaped by social upheaval caused by the events of the first story. It’s a bit more of an adventurous sci-fi plot with a very strong horror element to it.

Outside of writing I have a regular day job in film and TV distribution, and I like staying really fit, going to the gym and riding a bike around town. During the summer I can’t stay away from the beach, which is where I do a lot of my best writing. I still go to punk shows when I can as well, I used to be in a band (I was a lousy vocalist) and a show promoter back in BC for a few years. I also go to way too many Blue Jays games, and I’ve travelled to cities in the US to see them play when I can visit people I know there.

He’s interesting, yes? I’d have to send Clement a big thank you for his great and candid answers. I am about to start reading his novel, The Final Transmission, and I’m looking forward to it, now that I know a bit more. Hope some of you make it out to the con next weekend, and support Clement and other local writers and artists.

Besides appearing as an author guest at the upcoming Toronto ComiCon, Clement will also be at the Vancouver Fan Expo April 3-5 (at both conventions running the Horror Writers Association booth) and Ad Astra convention back in Toronto April 10-12. You can read more about Clement, purchase his book, and find out about his other projects at brianclement.com.