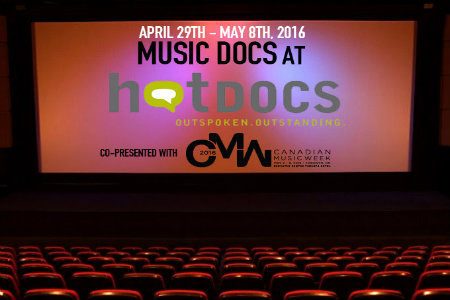 Canadian Music Week (CMW) joins partner Hot Docs to present Music Docs at Hot Docs. Featuring twelve outstanding docs from across the festival’s programs, these films featuring compelling stories for music fans, ranging from illicit raves in Iran to the comeback of eighties electro-pop pioneer Gary Numan, and from an immersive tour of the American south, birthplace of the Blues, to Senegal where hip hop stars merge artistry and activism to mobilize a citizens movement during the country’s presidential campaign.

In addition, CMW has partnered with Hot Docs to present live music free of charge during Hot Docs’ opening weekend activities on April 30 and May 1, from 9-11PM, at The Mill Street Hub, located behind the Isabel Bader Theatre. Featuring new talent from Toronto and Montreal, the full line up will be announced in April.

The screening times and descriptions of films included in the Music Docs At Hot Docs program appear below. In many cases, filmmakers will be in attendance for post-screening Q&A sessions.

Aim For Roses
D: John Bolton | Canada | World Premiere
What do a daredevil jump in a rocket-powered car, a classical double bass album and an outrageous documentary musical have in common? Not much, except insane artistic risk that either ends in brilliance or utter disaster.

I Am The Blues
D: Daniel Cross | Canada | Canadian Premiere
From smoky juke joints to spirited church halls, this musical travelogue immerses us in the heart of the American South in search of wisdom and rhythm from the last of the original blues legends, including Bobby Rush, Lazy Lester and Barbara Lynn.

Sonita
D: Rokhsareh Ghaem Maghami | Iran, Germany, Switzerland |  Canadian Premiere
After her family attempts to sell her into marriage, a young Afghan refugee in Iran channels her frustrations and seizes her destiny through music. Grabbing the mic, she spits fiery rhymes in the face of oppressive traditions.

Madonna: Truth Or Dare
D: Alek Keshishian | USA |
Widely regarded as one of the best music documentaries ever made, Madonna defies boundaries and dares us to look away in this candid, compelling and unexpectedly revealing journey around the world, behind the scenes of her Blond Ambition tour.

Spirit Unforgettable
D: Pete McCormack | Canada | World Premiere
After a career as the captivating frontman for multi-platinum Canadian folk-rock band Spirit of the West, John Mann now faces the challenges of early onset Alzheimer’s while preparing for what could be his final performance at Massey Hall.

Hip-Hop Evolution
D: Darby Wheeler | Canada | World Premiere
Acclaimed Canadian rapper Shad travels to the Bronx and Harlem to talk with hip-hop’s originators and biggest stars—Kool Herc, Afrika Bambaataa and Grandmaster Flash among others—tracing its evolution from underground to global phenomenon. Parts one and two of a four-part series.

There are some very interesting documentaries in this program. And there will be many others for you to see at Hot Docs this year. For screening times, box office information, and more films, please go to hotdocs.ca. 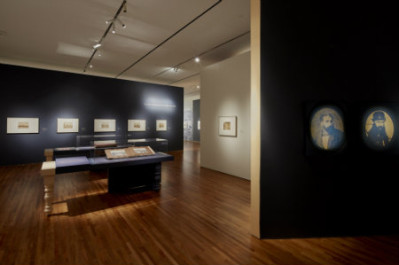 Museum Pieces: Journey To Istanbul At The Aga Khan Museum 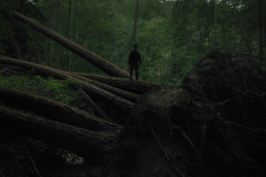 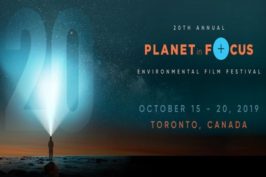