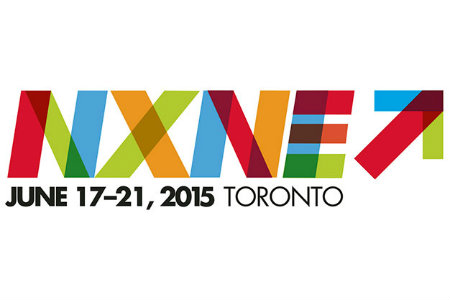 North by Northeast (NXNE) takes over Toronto starting tonight! As part of its music line up, it has announced award-winning hip-hop artist Shad will be headlining at Yonge-Dundas Square on Sunday, June 21. Presented by Vans, the rapper completes the weekend line-up alongside previously announced artists NÜE, Casey Veggies, and Ty Dolla $ign.

On Saturday, June 20, Sirius XM Radio’s Next Top Comic, Matt O’Brien; NXNE comedy vet and Just For Laughs favourite, James Hartnett; and one of the “18 Funny Women You Should Be Following On Twitter,” Ashley Barnhill will join Eric Andre at the NXNE Hub.

For a complete list of NXNE 2015 events, visit nxne.com or download the official NXNE 2015 app your iPhone or Android mobile. In the meantime, why not get ready for NXNE with this Spotify playlist here. 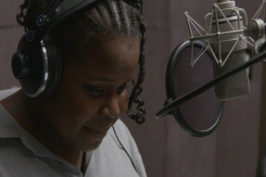 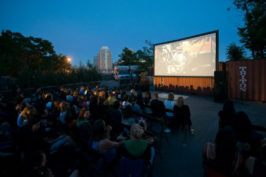