The Pendance Film Fesitval’s returns this year with its virtual edition. This year’s programming includes feature and short films including some festival award winner. Pendance is also presenting panels and workshops available to aspiring and established filmmakers.

Below I share my list of recommendations of films and panels for you to partake at this year’s festival.

State of Texas v.s Melissa
Sabrina Van Tassel | March 26th | 4:30PM
Melissa Lucio was the first Hispanic woman sentenced to death in Texas. For ten years she has been awaiting her fate, and now faces her last appeal.

Paper Spiders
Inon Shapanier | March 27th | 7:00PM
This is the story of a high school girl struggling to help her mother, whose paranoid delusions spiral out of control.

Toprak
SevgiI Hirschhäuser | March 28th | 1:00PM
This is the dramatic story of a simple family in rural Turkey dealing with poverty, family traditions, and religious heritage.

There Will Be Monsters
Carlota Pereda | Spain | 5 minutes
Monsters exist. They live inside us. And sometimes, they win. From Pendance 2019 Best Short Film winner Carlota Pereda.

Good Thanks, You?
Molly Manning Walker | United Kingdom | 13 minutes
Following an attack, Amy is left voiceless—trapped in a whirlwind of incompetence. She must confront what happened, in order to save what matters most.

Savage Breakup
Jaclyn Vogl | Canada | 9 minutes
After discovering she’s been cheated on, Claire looks to her favourite sex advice podcaster to even the score.

The Fall
Jonathan Glazer | United Kingdom | 7 minutes
Inspired by The Sleep of Reason Produces Monsters, an etching by Francisco Goya, the film invites its audience to project their preoccupations and interpretations.

The Man Who Became Everything
Michael Alexander Uccello | Canada | 9 minutes
The last human survivor of an unknown invasion is stalked by inter-dimensional entities that have plotted humanity’s extinction.

Unliveable
Matheus Farias, Enock Carvalho | Brazil | 20 minutes
In Brazil, where a trans person is murdered every three days, Marilene searches for her daughter Roberta, a trans woman who went missing.

From Jitters to Netflix | Filmmaker Q&A
Thursday, March 25th, 3PM
Pendance alumni Otoja Abit takes the audience through the production of his short film Jitters to his first feature film A New York Christmas Wedding which was picked up for distribution by Netflix.

Tips from a Festival Programmer | Programmer Panel
Saturday, March 27th, 1PM
Four programmers — Leslee Scallon, Robyn Citizen, Alexandra Mitchell and Brenda Lieberman — from four of the most consistently well-programmed film festivals in North America join Pendance for a lively discussion about what programmers are really looking for in film submissions, and what filmmakers need to know before making 200 submissions for their next film. 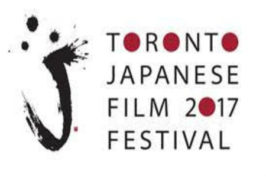 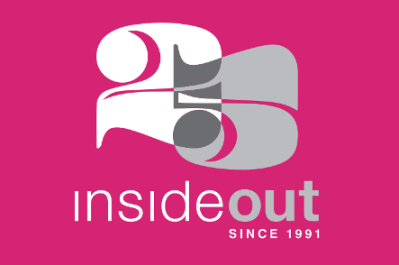 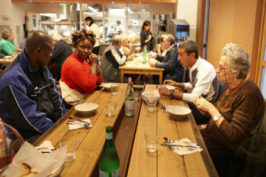