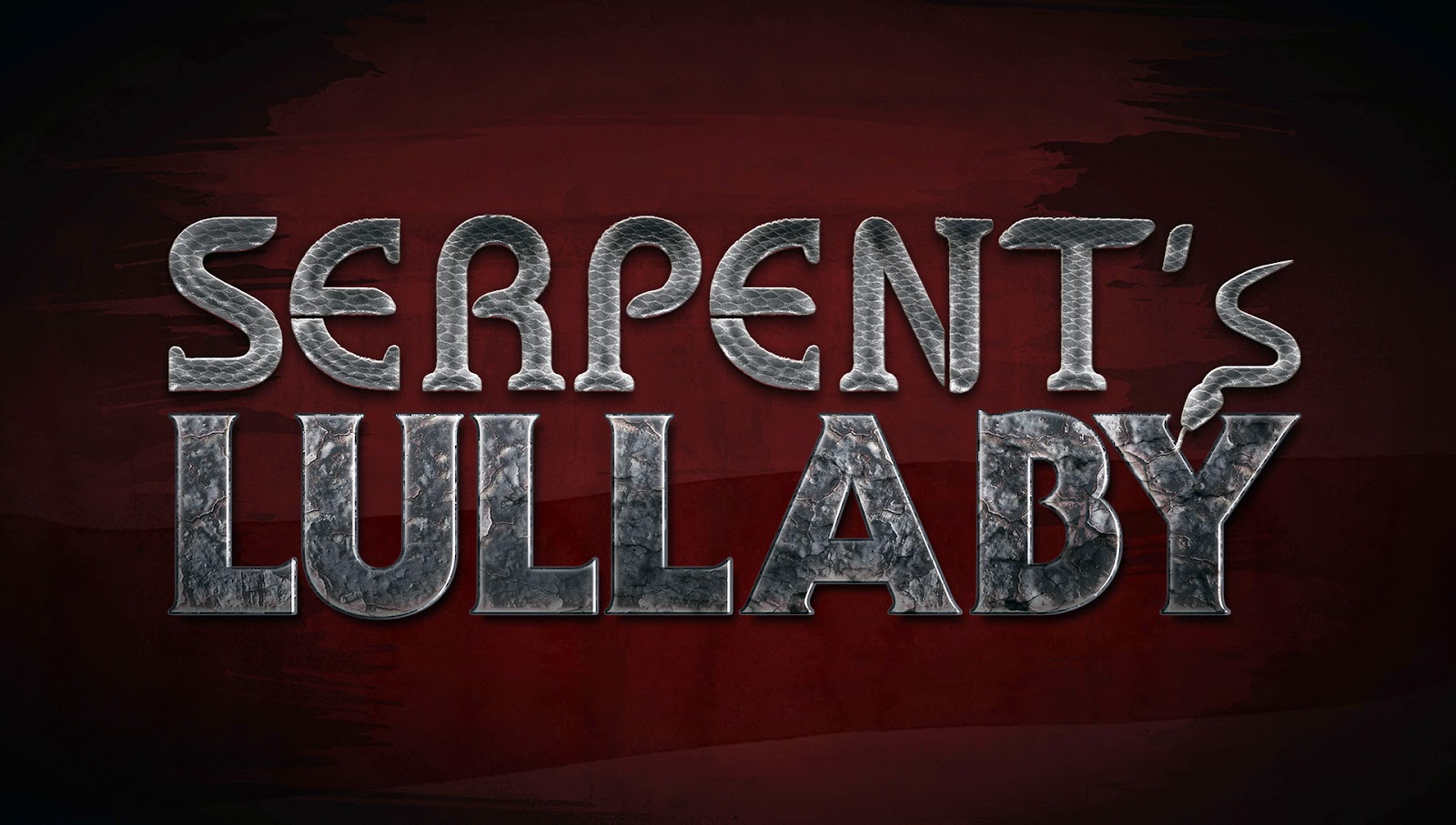 Serpent’s Lullaby is picking up praise on the festival circuit with successful screenings which started at the Cannes Film Festival’ “Coup de Coeur” selection of the highlights at the Short Film Corner. From there, the film had multiple subsequent screenings all over the world at Fantasia, HollyShorts, Oaxaca FilmFest, Rhode Island, Blood in the Snow, among others.

I had the pleasure of meeting the film’s producer, Byron A. Martin, and director Patricia Chica (via Skype) during The Blood in The Snow Film Festival last November. The film had caught my attention not only because of the story, which presents Medusa in a new light, but also for its aesthetic. I was rather impressed with the look and feel of the film, as well as its ability to convey a good story in less than 15 minutes. With short films, time is essential in order to engage the audience.

Chica shared she had come accross Charles Hall‘s screenplay for Serpent’s Lullaby after he had submitted it for the ABC’s of Death 2 anthology. At that point, it was supposed to be a 3-minute short. Lullaby contained all the ingredients that generally attract Chica to the psychological genre. She liked the script very much, but wanted to add more depth to the Medusa character.

The story thus evolved into a tale of confrontation with oneself, and rituals of acceptance and salvation. It examines the mental state of a woman searching for her inner strength and trying to find redemption and resilience within her life cirscumstance. Chica suggested making Medusa not a victim nor a monster. Without giving too much away, Chica and Hall opted to emphasize that Medusa sacrifices herself to save humanity, as well as, a sign of her love for her partner.

Stephanie Miramontes, responsible for the visual make-up effects, worked closely with Chica in order to come up with the right texture that would have a “stone sculpture feel”. Jenimay Walker (Medusa) and Richard Cardinal (Lover) needed up to 4 hours to get the stone/sculpture look completed. Even with this make-up, one is able to discern the emotions of both Medusa and her lover.

Some other key points on this film include the fact that Chica does all her own edits. In some cases, the director serving the dual role of editor can make or break the film. At 13-minutes in length, Chica does a great job in keeping Lullaby cohesive. There is enough here to tell a complete story. The film also features next to no dialogue, yet nothing is lost. Part of what helps the film is that Chica and Walker worked together doing breathing exercises. These helped Walker be able to remain still like a statue. Chica also suggested some yoga exercises that would help Walker to give the illusion of a serpent-like undulating body while on-screen.

From the production point, Martin explained Lullaby was filmed by the Laurentians, near Montreal, at an old mansion. The crew took over this old house for 6 days solid. An interesting yet ‘creepy’ bit of information is that this old house was also haunted. Things were moving around the house, which adds an interesting sidenote to this film.

Chica is hoping Lullaby will serve as an eye-opener and a discussion trigger to talk about taboo subjects such as depression, the sentiment of loss and suicide. For that reason, it was important for her “that the film ended on a poetic note and present a new unexploited twist in Medusa’s story.” In this, I think she and collaborators have succeeded.

You can catch this lovely, poetic short film, along with other genre shorts, on Wednesday, January 28th, 2015 at 9:00pm. Producer Byron A. Martin will be in attendance. The screening takes places at the Carlton Cinemas. For a full list of films and more tidbits on the Little Terrors monthly screenings, click here.