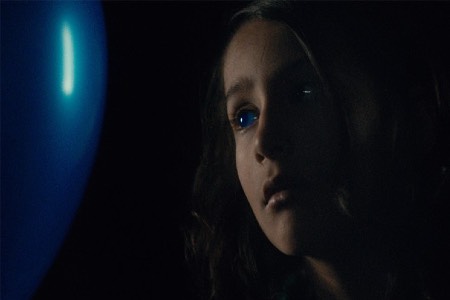 Aaron Poole is no stranger to many in film, as he has been working as an actor for some time. He has now made the next logical move onto writing and directing.

His short film, Oracle, has been screening at film festivals across Canada garnering awards. The film made its international debut at Slamdance Film Festival this year.

Synopsis: A child internalizes the chaos of home renovations and his parents’ preoccupation, precipitating a fever dream that catapults his consciousness into adult realms of obsession and dread.

While in Park City for Slamdance, Poole and I sat down to discuss this very interesting and award-winning short. He discussed the impetus for this film, working with the young lead, and much more.

Poole is currently working on his first feature film. Follow him online for updates on upcoming screenings for Oracle and his latest projects. 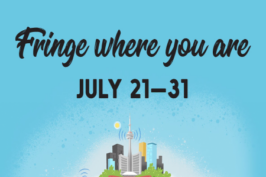 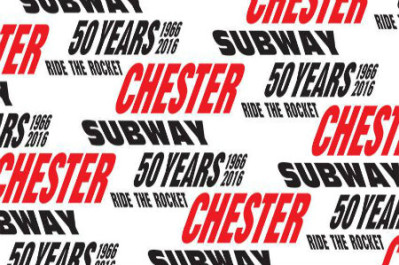 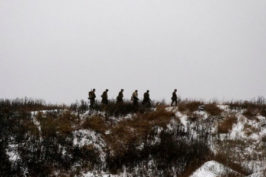