Alejandro Mejía is a Mexican-born Cinematographer based in Brooklyn, New York. His work has screened at Sundance, Berlinale, Tribeca, Toronto, Rio de Janeiro, Oslo film Festival, among many others.

His career began as a still photographer in Mexico back in the mid 1990s. He has since worked on both documentary and fiction films; including Jonathan an Elan Bogarin’s 306 Hollywood, Rodrigo Reyes’ 499 the Winner Best Cinematography at the Tribeca Film Festival 2020, and Alexis Gambis’ Son of Monarchs.

Mejía’s work is a combination of minimalism and naturalistic style switching between fiction and documentary, but always with an artistic and poetic eye.

I have seen Mejía’s excellent work and keen eye on 306 Hollywood, and 499. It was a pleasure to speak with him about his influences, his process; also focusing on the latest film Son of Monarchs, which just had its premiere at Sundance. Hope you enjoy our conversation as much as I did. 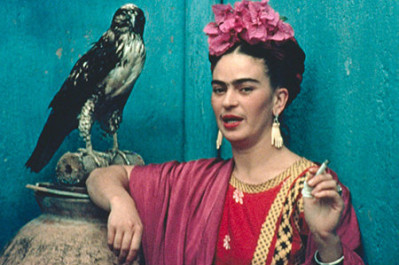