This installment of In The City features a personal curated list including several events, screenings and exhibits, I wi...
Read More
Film, Film Festivals, Interviews, SXSW2021
Comments Off on 5 Questions With… Director & Animator Bára Anna Stejskalová 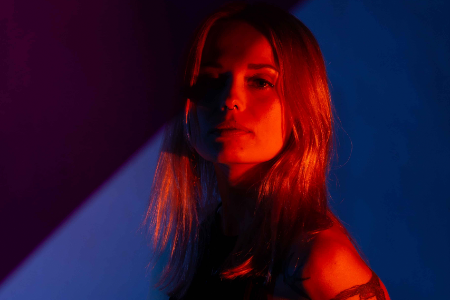 In her latest film Love Is Just a Death Away (Jsme si o smrt blíž), love comes to worms in an animated short from the Czech Republic. Brutal and dark, yet whimsical amid the dystopia of its setting. I was truly captivated by this charming story about finding love even amid utter decay.

Stejskalová was gracious enough to take part in my 5 Questions With… series after the film’s premiere at SXSW.