This installment of In The City features a personal curated list including several events, screenings and exhibits, I wi...
Read More
Film, Film Festivals, Interviews, Music, TIFF2018
Comments Off on TIFF 2018: Interview with Composer Federico Jusid 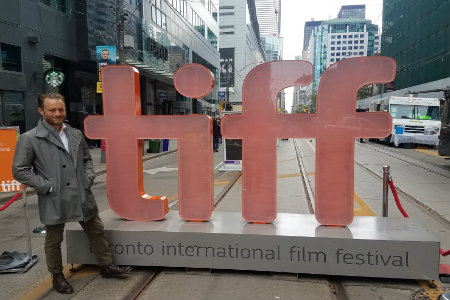