The Cinema Unbound Awards is an annual celebration presented by the Northwest Film Center, honouring boundary-breaking multimedia storytellers working at the intersection of art and cinema.

The Cinema Unbound Awards represents the Portland Art Museum & Northwest Film Center’s embrace of artistic exploration and commitment to equity and inclusion. Though born out of the tradition of film, the Cinema Unbound Awards expands the reach of cinema as an art form to challenge for whom, by whom, and how stories can be told.

The awards honour artists and nonconformists who are not content to be contained but instead expand the notion of what’s possible. The Cinema Unbound honorees defy expectations and refuse to embrace labels using their creative vision to inspire and push us to look at what is beyond the norm.

The 2021 Cinema Unbound Awards honourees are Steve McQueen, Garrett Bradley, Gus Van Sant, Mollye Asher, and Alex Bulkley, all of whom are boundary-breaking multimedia storytellers working at the intersection of art and cinema.

Guillermo del Toro‘s introduction for Alex Bulkley. He described Bulkely as “…a perfect example of keeping cinema unbound from reality while bound to reality.” To which Bulkley responded, “[t]his award reminds me and inspires me to carry that spirit of boundless cinema forward.”

Chloé Zhao‘s introduction for Mollye Asher, “[is] humble, and curious, and hardworking, and talented. And she’s always put her filmmaker first and always been there for them as a producer and as a friend.” Asher reminded us that, ‘“[a]s a producer, I want to make movies that break barriers and that speak truths.”

Charles Burnett‘s introduction for Steve McQueen was truly personal and moving as he explained how McQueen’s Small Axe – Education resonated so much with Burnett’s own upbringing. Burnett also said McQueen’s “contributions will encourage future artists to seek new ways and concepts to tell their unique stories and to illuminate the truth.” McQueen graciously reminded us he has “always tried to look at places where maybe it would be uncomfortable, but having to go there, because that’s what we as artists do. We try to, sort of get driven on to reflect who we are as human beings.”

The 2021 Cinema Unbound Awards were an excellent way to learn about the Portland Art Museum & Northwest Film Center, their contributions to the local art scene, and how they have also influenced international artists. Read more about the awards and these year’s honourees here. 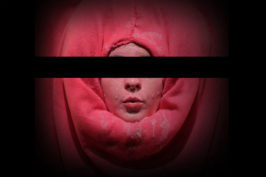 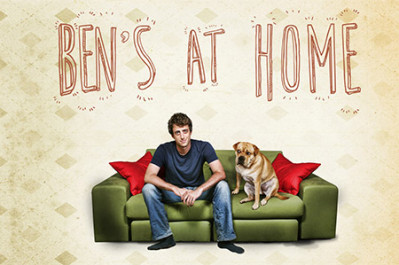