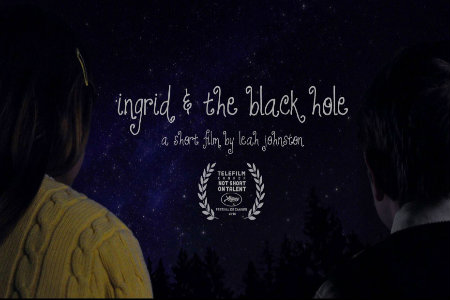 A short film that takes us on the journey of a lifetime spent together by two young people, as they imagine what it would be like to travel through a black hole.

One of my favourites at BITS this year, Ingrid & the Black Hole offers a wondrous look at memory, time, and how deterioration of memory can lead to a non-linear view of time.

A poignant and beautifully executed short film that deals with Alzheimer’s / Dementia in a delicate manner. Johnston carefully crafts a story that takes the viewer into the lives of Ingrid and Conrad. Their first meeting, their marriage, becoming grandparents, and finally, to Ingrid’s memory deterioration.

I had the chance to speak with Johnston while at the festival. She is not only a talented filmmaker; she is also experienced in theatre and photography. Listen to Johnston speak about her inspiration for the film, and the making of Ingrid & the Black Hole.

As I watched the film with an audience, it was clear we were all interested in Ingrid and her story. Johnston and her excellent production team create a story that is bittersweet but also very powerful without having to rely on any heavy digital effects. Definitely one of my favourite short films of this year.

Kudos to the BITS programming team for choosing a short that is a bit outside their typical line up.

Missed this film at BITS? Find out more via Facebook. And as of January 1st, the film will be available on-demand on all domestic and international Air Canada flights for 3 months. 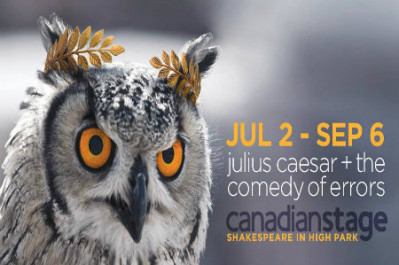