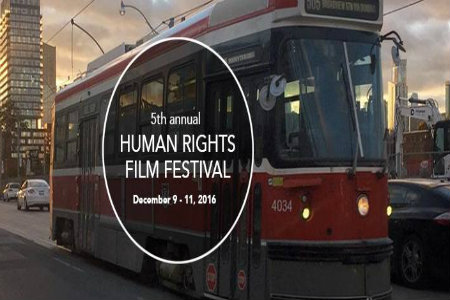 “We pride ourselves on offering that important space where we can share some of our world’s most pressing stories,” said Gilad Cohen, Founder and Executive Director at JAYU. “With much of the rhetoric surrounding undocumented individuals in the US nowadays, I’m happy to see that on December 9th, we’ll shift this familiar conversation to stories right here at home.”

The festival opens with Don’t Tell Anyone, which tells the courageous story of Angy Rivera – an undocumented Colombian national in the United States and her fight against the challenges that millions of undocumented people face in America.

Other films at this year’s festival include Prison Dogs, Unveiled: The Kohistan Video Scandal, The Shelter, and Who’s Gonna Love Me Now?. All feature films will be preceded by a short film.

Also at the festival this year is Clouds Over Sidra – a virtual reality film.

Tickets for this year’s festival are on sale now and can be purchased online or at the Hot Docs Ted Rogers Cinema. Tickets are $18 for Opening night, $12 for regular screenings, or $30 for a full festival pass.

In Review: Knuckleball – ‘Like Home Alone Minus the Comedy’ 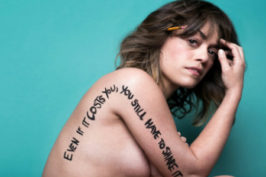 ‘The Last Exiles’ by Ann Shin