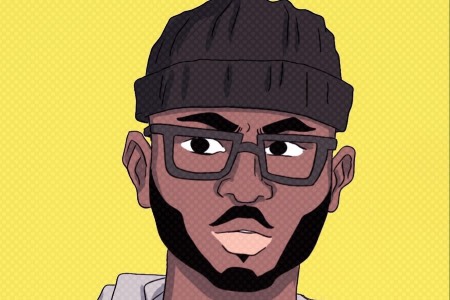 Joseph Oisei Bonsu has always had a fascination with the visual arts. He is also the co-founder of Heroes of the World with his long-time friend, Mark Williams.

It was through his work on Heroes of the World that I first met Joseph at a Fan Expo Canada weekend a few years ago. 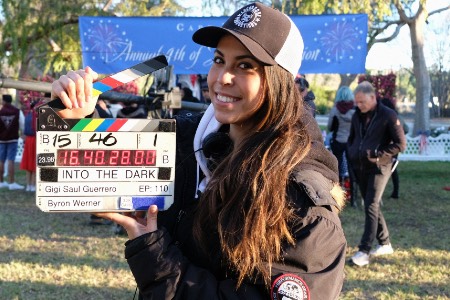 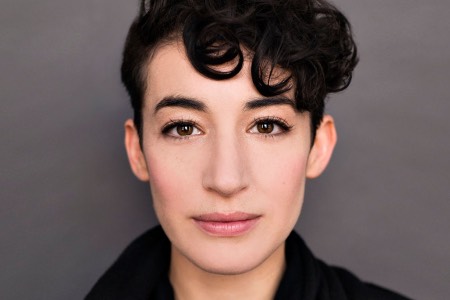 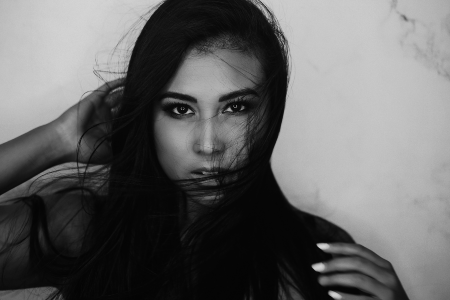 A lover of storytelling, an advocate for Mother Nature, and a modern-day renaissance girl – Keilani Elizabeth Rose, is an award-winning, classically trained actor and dancer, a model & spokesperson for companies including Walt Disney, Olay & Sportchek, and a popular radio & nightclub DJ. 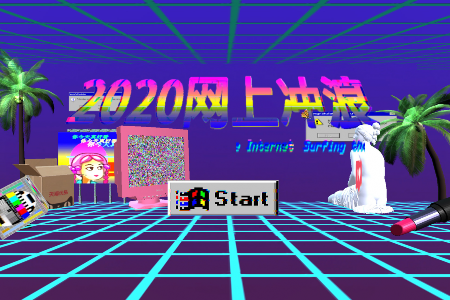 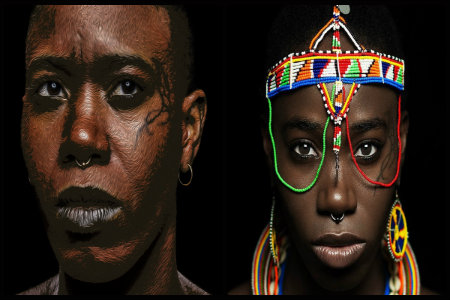 d’bi.young anitafrika is no strange to SummerWorks. This year, she bring Bleeders, the last piece of The Orisha Trilogy to the festival. Bleeders is an Afro-futurist dub-opera set in Ontario. END_OF_DOCUMENT_TOKEN_TO_BE_REPLACED 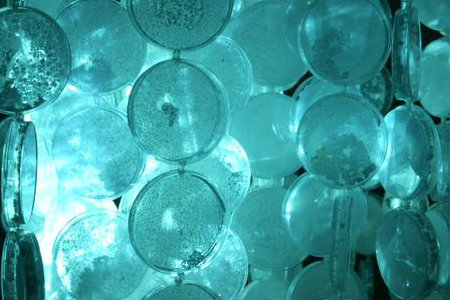 SHIVER is a new exhibit of mixed media installations by Elaine Whittaker at the Red Head Gallery. Making beauty out of fear, this exhibit viewers are asked to reconsider their notion of beauty, in this precarious time of contagions. END_OF_DOCUMENT_TOKEN_TO_BE_REPLACED 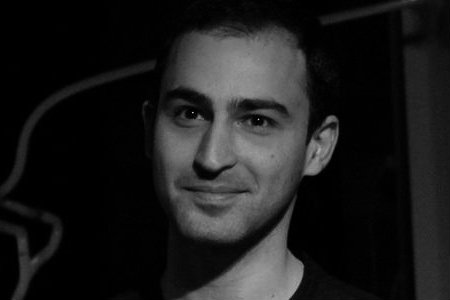 A couple of weeks ago, I had the pleasure of attending a concert by great santur musician Sina Bathaie at the Small World Music Centre. Bathaie recently toured his acclaimed album Sound of Silence and releases of singles “I Remember,” and “Journey.” END_OF_DOCUMENT_TOKEN_TO_BE_REPLACED 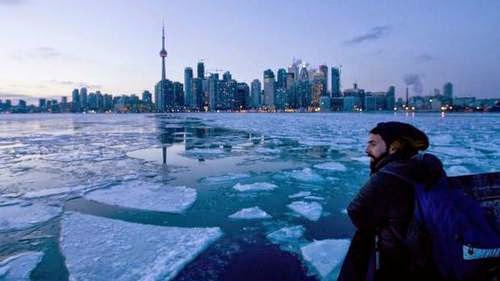 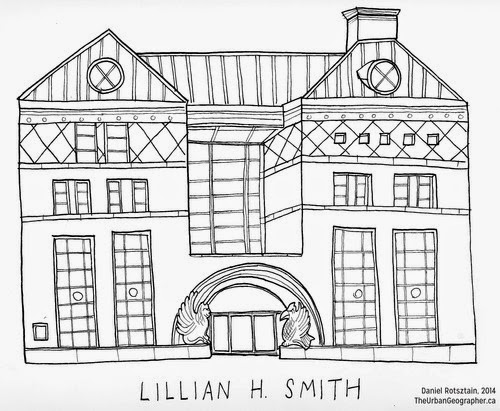