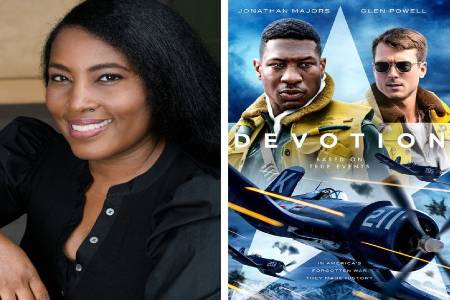 Chanda Dancy is an artist and composer for film and other multimedia projects. She has been a fellow of the 2009 Sundance Film Composers Lab, and a winner of the 2002 BMI Pete Carpenter Fellowship for Aspiring Film Composers and the 2004 APM/YMF Music Business Award.

Her score for the J.D. Dillard’s DEVOTION, a film about an African-American pilot who became a Korean War hero, includes a large orchestra. In her cues for the film, Chanda incorporates the adrenaline rush of flight, war and its perils, the emotional connection between pilots, and also their longing for their loved ones back at home.

The score for DEVOTION was recorded in Nashville over the course of eight days with 109 musicians. Dancy’s score incorporates her classical training with some contemporary techniques; making it a well-rounded complement to the action and themes addressed on screen.

Here Chanda shares more about growing up in a musical family, her musical influences for the DEVOTION score, as well as other upcoming film composing news.

ADDENDUM: Post interview with Chanda, I read she could become the first Black woman to be nominated for an Oscar for best original score. I hope the Academy voters do their due diligence and add her to the list; excited to see how the Oscars run continues to unfold. 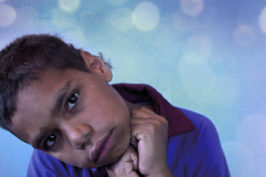 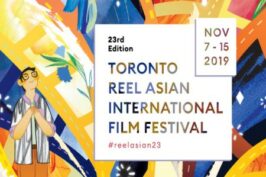