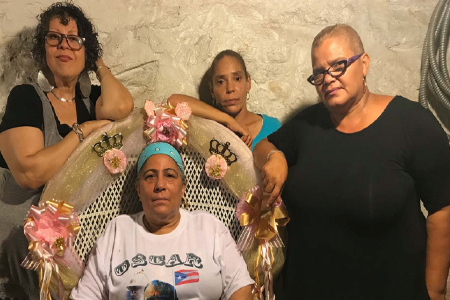 Director Raquel Cepeda‘s latest documentary, La Madrina: The Savage Life of Lorine Padilla, is an homage to the life of now-activist/grandmother, former “First Lady” of the Savage Skulls (The Skulls) gang. From humble beginnings, Padilla has been a mother figure in the South Bronx.

In La Madrina, we see Padilla fighting for visibility in an ever changing community. Padilla exists in multiple worlds based on her connections to her past, her family, and her community. With access to personal archives from the 1980s , the film takes us on a journey that spans decades of Bronx history, activism, and resilience through Padilla’s own life experience.

La Madrina first introduces us to Padilla’s history starting with her mother and siblings in Harlem. Life was not easy for them, but Padilla was always resourceful from a young age. In her teens, she met one of main leaders of The Skulls, Blackie. Soon enough, she married Blackie, and became a matriarch to those in the gang. Being a mother figure has always been a part of who Padilla is; even after she became one.

Over time, her marriage to Blackie ended. In her own words, this is when “my life began.” She realized she was always keen in school, and decided to get her GED and eventually became a social worker. It was at this time, that Padilla would unite her motherly instincts with her activism streak.

In between all of these events, we come to know Padilla more intimately through the archival footage and her own words. Padilla is charismatic, approachable and also warm. Interactions with former Skull gang members and lifetime friends show us how important ‘familia’ and traditions are for them. These foundations are pivotal to her activism also; whether she is advocating for her own familia, her neighbours, or any other community member. For Padilla, ‘la lucha contínua’ (the fight continues) and part of this is her mentorship of upcoming activists.

La Madrina is an engaging film but also a necessary one. Cepeda was able to have Padilla open up about her history and current life. It is evident that there is a level of trust between the two. The film introduces us to a powerful Latinx womxn in Padilla, but also about the need for community involvement when it comes to gentrification. These themes are relevant to many of us regardless of location. Figures like Padilla are needed across the world. 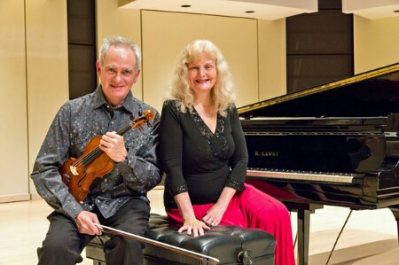 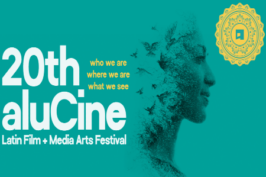 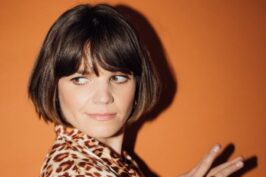