Earlier this week, I attended the Toronto International Film Festival® (TIFF) 2022’s announcement of its official screening venues across the city. This year’s venues will include TIFF Bell Lightbox, Roy Thomson Hall, the Visa Screening Room at the Princess of Wales Theatre, Scotiabank Theatre Toronto, and the Royal Alexandra Theatre.

TIFF aims to kick off September 8, 2022 for 11 days of international and Canadian cinema, press and industry screenings, special events, and red carpets featuring some of the biggest names in film.

Robyn Citizen, newly appointed as TIFF’s Director of Festival Programming & Cinematheque was also on hand to talk about upcoming Cinematheque programming. She also introduced us to some of the newly appointed programming team including Jason Ryle in a new role, selecting Indigenous-made films from around the world, journalist Kelly Boutsalis joins TIFF as Associate Programmer for Canadian feature films, and Ravi Srinivasan rejoins TIFF in a full-time role as Senior Manager, TIFF Programming.

Boutsalis and I were able to have a quick chat about her new role as programmer. She also shared some Canadian films recommendations that you can watch at the cinema or from home right now.

I should also point out this year marks the return of Festival Street, where part of King Street — from Peter Street to University Avenue — will be celebrating all things film. The free family-friendly street festival will feature live performances, partner activations, and outdoor screenings September 8–11, 2022.

For all year-round and TIFF festival updates, go to tiff.net. 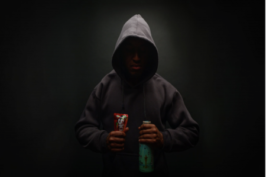 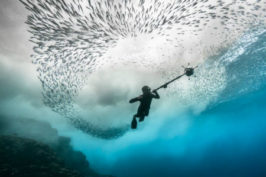