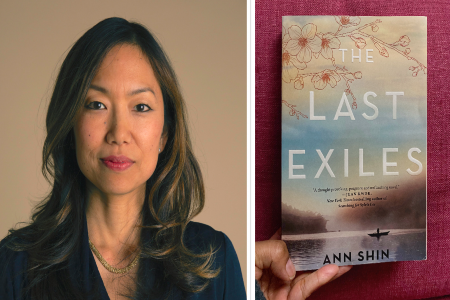 The novel is about a young North Korean couple whose love is put to the ultimate test when they are forced to flee their country. It is a story about love, family and the price of freedom as Suja and Jin end up deep in the heart of the Chinese underground. As they get separated, Suja’s true mettle shines through in her heroic fight for freedom.

I first heard about The Last Exiles from Shin herself when we spoke about her latest documentary film last month.
In her own words, “the book was based on undercover research I did while I filmed the documentary The Defector: Escape from North Korea, which won several Canadian Screen Academy Awards…it’s “a book with a unique and compelling heroine.”

I can agree with Shin that The Last Exiles is a story about love, resilience with a strong heroine as well. I enjoyed reading the book; get to know its characters while learning more about the situation in North Korea as well.

I am excited to share with you with my interview with Shin about The Last Exiles. I encourage you to get a copy of the book and enjoy it for yourselves as well. 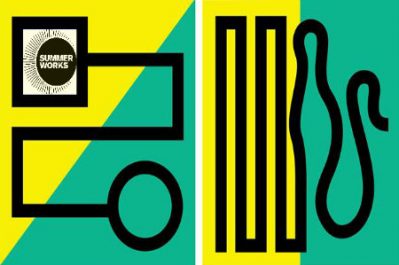 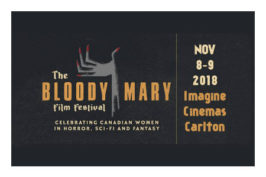