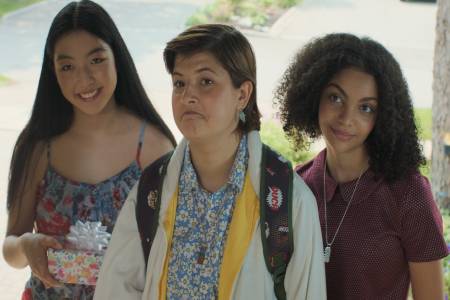 Written and directed by Julianna Notten her inspiration for Erin’s Guide to Kissing Girls was born out of wanting ...
Read More
Film, Film Festivals, Film Reviews, Interviews, TIFF 2020
Comments Off on TIFF 2020: ‘Akilla’s Escape’, More Than A Crime Noir