Coal Mine Theatre recently held the Toronto premiere of the award-winning DETROIT by Lisa D’Amour. With direction by J...
Read More

The Toronto Fringe Festival has revealed 11 Patrons’ Picks and the recipients of four Festival Awards from this year&#...
Read More
Musical Theatre, Theatre, Theatre Previews
Comments Off on In the City: October 2021 Toronto Events

In the City: October 2021 Toronto Events 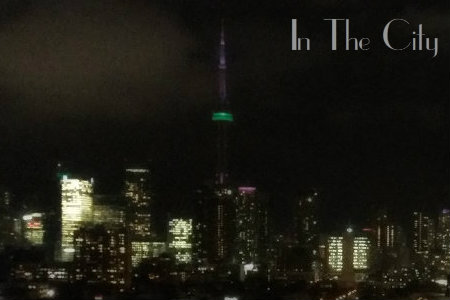 It is nice to see live events returning to Toronto!

October is my favourite month and this year, it looks like it is gearing up for a fun time In the City. Below I have compiled a personal list of relevant events happening now and coming up the rest of the month.

Those of us in Toronto can finally enjoy live/musical theatre again! The new Canadian musical BLACKOUT opens at High Park Amphitheatre as part of Canadian Stage’s Dream in High Park 2021 programming this week. The Musical Stage Company (MSC) has supported the development of this in-development production over the past year.

BLACKOUT is set on the evening of the blackout of 2003 and while this happened nearly 20 years ago, a musical about how Torontonians came together and found connection in the dark feels quite relevant today when the city is slowly coming out of the darkness of the pandemic and trying to reconnect. 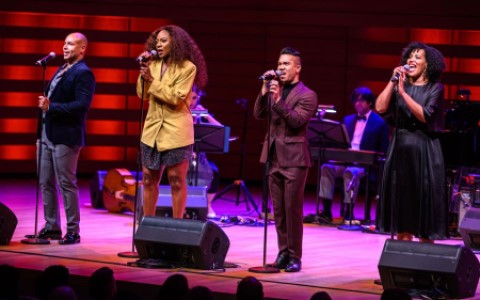 A few thoughts on Clitoria and The Ballad of Frank Allen at this year’s Toronto Fringe Festival. END_OF_DOCUMENT_TOKEN_TO_BE_REPLACED 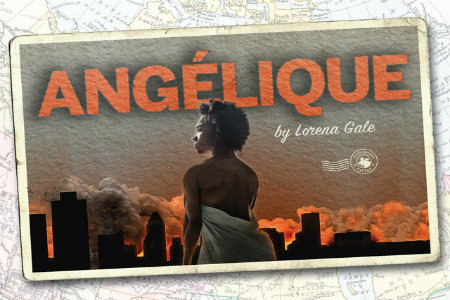 In 1734, Marie Joseph Angélique, an enslaved Black woman known for her outspoken disdain towards servitude and her masters, set fire to Montréal, completely destroying a hospital and dozens of houses including her owner’s residence…or so the story goes.

It’s been a minute friends, but I’m now back to listing some Theatre shows that I think you must go support this month! END_OF_DOCUMENT_TOKEN_TO_BE_REPLACED

‘Tis the season and that means Toronto Masque Theatre‘s (TMT) yearly Christmas Salon returns for two nights — December 17 – 18, 2017 at The Atrium at 21 Shaftesbury Avenue. Guest singers and instrumentalists come together to celebrate the season with carols, songs and instrumental works.  END_OF_DOCUMENT_TOKEN_TO_BE_REPLACED

Dance, Musical Theatre, Theatre
Comments Off on Everybody’s Got A Story: A Celebration of Canadian Women in Music

Everybody’s Got A Story: A Celebration of Canadian Women in Music

Musical theatre company Angelwalk Theatre celebrates Canada’s 150th with the world premiere of Everybody’s Got A Story: A Celebration of Canadian Women in Music. A tribute to the nation’s strong history of women in music, the concert runs Thursday June 15 to Saturday June 17 at 8pm nightly in the brand-new Lyric Theatre at the Toronto Centre for the Arts. END_OF_DOCUMENT_TOKEN_TO_BE_REPLACED