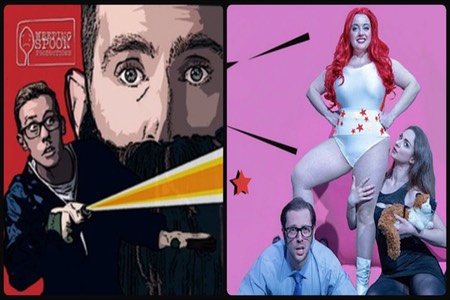 A few thoughts on Clitoria and The Ballad of Frank Allen at this year’s Toronto Fringe Festival.

Laura Bailey and company put on a show abut high school science teacher accidentally turns herself into a sex-positive Vixen of Kink a.k.a. Clitoria. The show is quite charming and funny while delivering some truths about sex, politics, sexism, shame, and sexual preferences. It contains an appropriate mix of music/songs and humour without getting preachy nor boring.

Clitoria challenges us to leave our prude selves at the door, be more accepting of oneself and others, and just have ‘fucking’ fun.

Self disclosure, I am not a musical theatre fan but… The pacing works extremely well and keeps the audience engaged for the full hour. A definite crowd pleaser… so much so, that it is now a Toronto Fringe Patron’s Picks!

The Ballad of Frank Allen

A miniature man lives in another man’s beard. Kind of curious, no? Well, The Ballad of Frank Allen is a musical/improv show creates a world where these two men learn a lot about each other.

The show is well paced, a good length, and contains some good word play also. Shane Adamczak is great at physical comedy and music, while Al Lafrance also good at word play and singing about self deprecating stuff. The two work well together. It is a wordy show, which is not easy to do yet Adamczak and Lafrance manage to keep the flow.

With a mix of dialogue, songs, physical comedy and some improvised bits, this show is actually funny. The humour may not appeal to some as it does include some ‘college humour’; however, the audience I sat with for the show really laughed out loud. So did I! 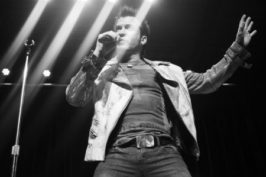 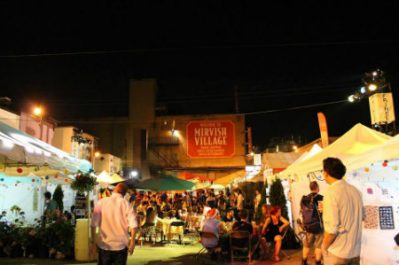 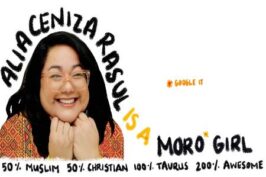