Take a step back in time as The Ward Cabaret conjures the pulsating sounds and stories of Toronto’s first multicultural neighbourhood – where street hawkers, organ grinders and itinerant musicians co-mingled with the heavenly strains of choirs spilling out of different religious institutions; where opera of both the Italian and Cantonese kind was heard; where blues and jazz rolled into the street from basement speakeasies and vaudeville performers treaded the boards at Shea’s Hippodrome.

Juno-winning, Grammy-nominated musician and producer David Buchbinder is the Artistic Director and Producer of the project. Theatre Passe Muraille’s Artistic Director Marjorie Chan is the writer for The Ward Cabaret. The show’s is director Leah Cherniak (co-founder of award-winning Theatre Columbus / Common Boots Theatre). Choreography is by Monica Dottor, lighting by Simon Rossiter, and costumes by Victoria Wallace.

The Ward Cabaret was inspired by the book The Ward (Coach House Books). The show is presented by David Buchbinder/DB Works in association with Small World Music Society and Harbourfront Centre. This exciting first full production will continue its run until December 22nd, 2019.

Now you have a chance to win a pair of tickets for the performance on Friday, December 20th, 2019.

For your chance to win this pair of tickets, plese send your full name, to hyemusings@gmail.com with THE WARD in the subject header, and the answer to the following question: What is the name of the writer of The Ward Cabaret?

This contest is open to all residents of Toronto, ON Canada. One entry per household please. The contest will run until Thursday Dec. 19th at 12:00PM. All winners will be informed after the contest has closed. 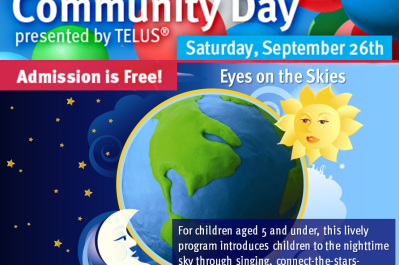