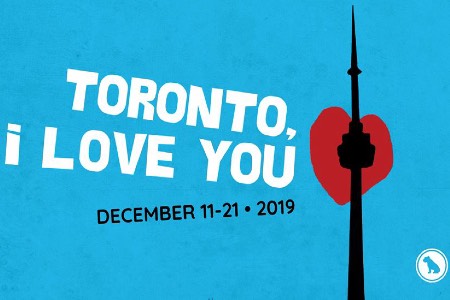 I am a fan of improv shows because they vary from show to show. In a way, it is fun to not know what to expect.

Toronto, I Love You starts off with an introduction from the show’s cast, and some minimal audience involvement to get ideas of settings in the city to use throughout the show. On the evening I attended, the cast took us to a man-made park near Evergreen Brickworks, Yitz’s Delicatessen (formerly at Avenue Rd. and Eglinton), and The Rock Oasis in the Leslieville neighbourhood.

Some hilarious sketches came out of these suggested neighbourhoods and settings. I laughed out loud several times. Let me just say that even Sir Andrew Lloyd Webber made an appearance because… well, cats. Hilarious!

Five reasons to check out Toronto, I Love You :

Before the holiday break head over to Toronto, I Love You. It continues until December 21, 2019 at Bad Dog Theatre. 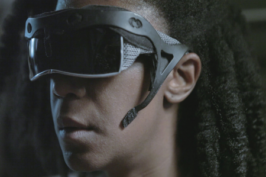