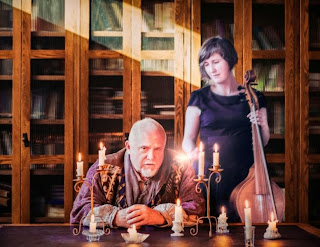 Brief Lives is based on the writings of John Aubrey, known as the first biographer in the English language. Set in 1697, in Aubrey’s rundown lodgings, it is as much a portrait of the man – a scholar, antiquarian and close observer of those around him – as it is of the stories he tells. The role of Aubrey will be played by acclaimed actor William Webster, founding member and Resident Artist at Soulpepper.

Live music will be mixed into the production and feature traditional ballads and popular music from the era. The music will act as a counterpoint to the stories that Aubrey tells: memories and reminisces. 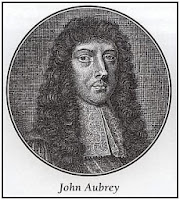 Performances of Brief Lives will run from October 25th to 27th, 8:15pm; with Saturday and Sunday matinees, 3:15pm. All performances take place at the  Young Centre for the Performing Arts in the Distillery District.

The Global Festival Cabaret will feature the best in music, dance, and theatrical cabaret all under one roof. The entire Young Centre will be transformed into a Cabaret venue with over 150 of Canada’s leading performing artists staging over 15 original one-hour songbooks and cabarets. For more on Soulpepper’s Global Cabaret Festival, go to the festival website.