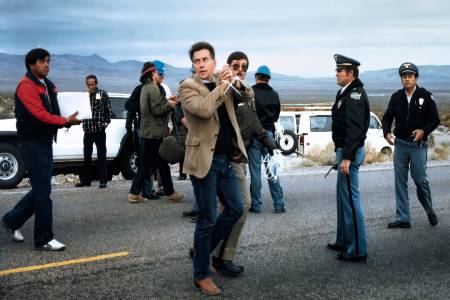 END_OF_DOCUMENT_TOKEN_TO_BE_REPLACED
Film, Film Festivals, TIFF 2019
Comments Off on Canadian Documentary ‘Once Were Brothers: Robbie Robertson and The Band’ set to Open TIFF 2019