Producer/writer Mary Teegee of Carrier Sekani Family Services and producer/writer/director Matt Smiley, the creative team behind the poignant and essential-viewing documentary FOR LOVE is currently available on Netflix in Canada.

Narrated by music legend Shania Twain, a longtime advocate for children’s rights, FOR LOVE exposes the link between residential schools and the thousands of Indigenous children and youth in Canada’s child welfare system.

FOR LOVE serves as an ongoing part of the work around Truth and Reconciliation in Canada. Approximately 150,000 children attended residential schools until the last one closed in 1997. Prime Minister Justin Trudeau has condemned them as ‘cultural genocide.’ Indigenous youth are seven times more likely to commit suicide than other young Canadians.

The film makes a link between the horrible legacy of residential schools and the over-representation of Indigenous children in the foster care system. FOR LOVE also highlights the importance of preventative work within Indigenous communities and how “culture is prevention”.

Teegee and Smiley traveled across Canada gathering stories from various community members who shared their stories candidly. There is so much to appreciate and learn from the film. It serves as reminder about the importance of culture, family, as well as our connection and responsibilities to younger and future generations.

I had the pleasure of speaking with Mary Teegee about making the film, and so much more. Watch FOR LOVE across Canada on Netfilx. 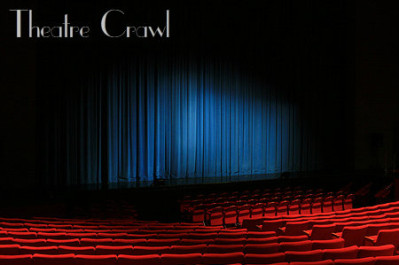