The 2018 Hot Docs Canadian International Documentary Festival (Hot Docs) has announced many of their documentary features that will screen in this year’s Special Presentations program. The program features a high-profile collection of world and international premieres, award winners from the recent international festival circuit and works by master filmmakers or featuring some star subjects.

Granted unprecedented access and interviews with editors and reporters on the front lines, Emmy®-winning and Oscar®-nominated filmmaker Liz Garbus’ The Fourth State follows the inner workings of The New York Times, revealing the challenges, triumphs and pitfalls of covering a president who has declared war on the free press.

With artificial intelligence potentially on track to surpass human capabilities within the next two decades, one filmmaker tests his own job security by building a robot to replace himself and discovers the truth of what’s really at stake.

Go backstage with the first all-Black variety show broadcast nationally on PBS, and meet its openly gay host, who was instrumental in ushering radical Black talent into American living rooms in the wake of the civil rights movement.

THE NIGHT OF ALL NIGHTS
D: Yasemin Şamdereli | Germany

In frank and funny interviews, four couples from across the world, united under vastly different circumstances but each together for more than 50 years, reflect on their relationships and share their secrets for long-lasting love—for better or for worse.

A litter of newborn Labrador puppies begins “basic training” to become service dogs for the blind—but who will make the cut? Their successes and failures are shared equally with the devoted caretakers who guide them on this rigorous two-year journey.

With sales at a historic low and women’s rights campaigns at fever pitch, Barbie is getting a radical makeover. Gloria Steinem, Roxane Gay, Mattel designers and others renegotiate the iconic doll’s place in a world that both loves and loves to hate her.

Special Presentations will screen as part of Hot Docs, running April 26 to May 6.  Single ticket sales open to the public on March 27. Tickets are available online and at the CraveTV Box Office, located at Hot Docs Ted Rogers Cinema, 506 Bloor Street. 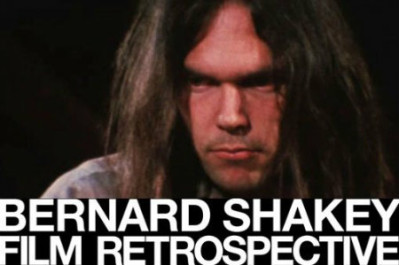 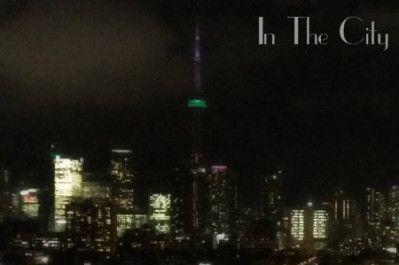 In The City: Summer In Toronto 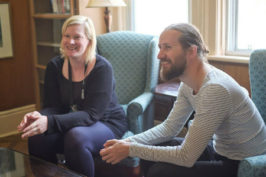