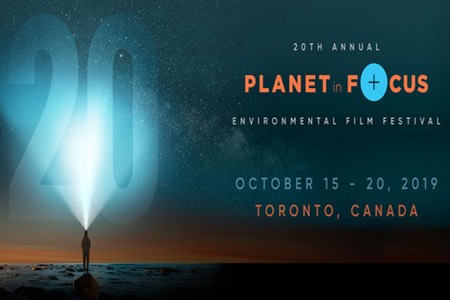 The film’s title, which translates as “the kings,” comes from the Chilean skatepark that serves as its backdrop, and doubles as a fitting label for the loveable mutts that have made the park their sovereign domain. Known as Chola and Fútbol by the angsty teens who are the park’s other main occupants: Chola likes to chase cyclists, while the older, more sedate Fútbol can turn just about anything into a chew toy. Quietly observed by veteran directors Bettina Perut and Ivan Osnovikoff, who exhibit a fine eye for comic detail, Los Reyes is a tribute to misfits of both the hound and human varieties.

Earth is a globe-spanning tour of destinations drastically altered by human excavation. Austrian filmmaker Nikolaus Geyrhalter pans his painterly camera on mines, quarries, and large scale excavation sites, as well as the people who labour within them. The scale of his compositions captures the colossal impact of mankind’s endeavours, while the testimonies of the workers provide thoughtful and ambivalent insight into our relationship with our planet and its resources.

EARTH Trailer from KimStim on Vimeo.

This behind-the-scenes look at the lengths to which these exacting chocolatiers will go to source ingredients for their artisanal confections. Director Tim Shephard captures the passion and intrepid spirit of the chocolate-makers, as well as the testimonies of Indigenous cacao farmers forced to contend with deforestation, large-scale agribusiness, and incursions from cartels. If you’ve ever wondered whether artisanal fair-trade products are worth the premium, this informative profile reveals the processes and people that fashion ethically sourced beans into high-end bars.

Trailer_Setting the Bar: A Craft Chocolate Origin Story from Taskovski Films on Vimeo.

The film is about a community, and the precious rainforest ecosystem within which that community is situated. With the permission of their hosts from the Gitga’at First Nation, filmmakers Janie Wray and Hermann Meuter have established a base of operations in British Columbia’s Hartley Bay, where they have discovered a marine corridor of unique solitude, its natural silence perfectly suited to sonar-reliant humpbacks and orcas. Or so it seems, until the approval of a natural gas tanker route threatens to disrupt the waters and drive the whales away.

In an uncommon approach, Louie Psihoyos avoids ethical and environmental arguments for adopting a plant-based diet. Instead, the film focuses on an elite cadre of mostly male athletes to explode the myth that animal protein is required for maximum physical strength, performance and, ahem, sexual prowess. Scientists and experts join Olympians, UFC fighters, weightlifters and ultramarathoners whose switch to vegetarian and vegan diets has achieved dramatically positive results. 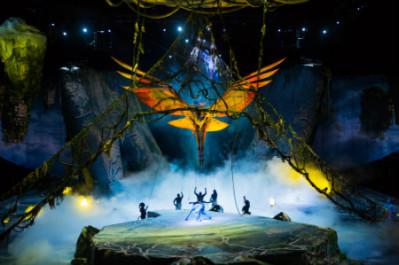 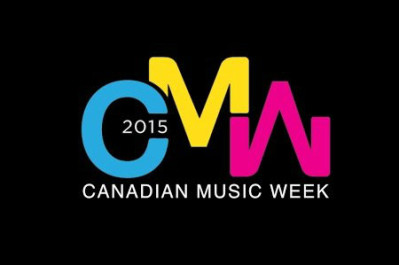 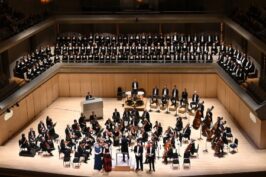