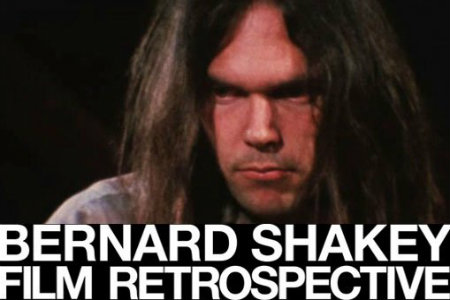 Films We Like brings The Bernard Shakey Film Retrospective: Neil Young on Screen to Toronto’s Royal Cinema this week.

One of folk and rock’s most respected artists, Neil Young—under the pseudonym Bernard Shakey—has also been making films for over four decades, from concert movies Journey Through the Past (1974) to the fiction feature Greendale (2003).

This retrospective offers a rare opportunity to discover another side of Young’s creative genius, both behind and in front of the camera. The series of rarely seen films also includes:

Solo Trans (1984), Hal Ashby finds Young at an interesting artistic crossroad, illustrated by an opening solo acoustic set that moves into a song cycle of his experimental and electronic Trans period, followed by a closing set of rockabilly music accompanied by Young’s band The Shocking Pinks.

A Day at the Gallery (2012), the paintings of Shepard Fairey come to life to tell a story of their own.

The Bernard Shakey Film Retrospective: Neil Young on Screen, recently premiered at the IFC Centre in New York, and will be touring across Canada this summer in select theatres, including an exclusive engagement from July 23-26 at the Royal Cinema.

Advance tickets now available online. Ticket prices are $8 advance, $10 at the door, or $45 for all-access pass. For information about each film and screening times, please visit theroyal.to.

Stay tuned for more about some of these films in the next few days. 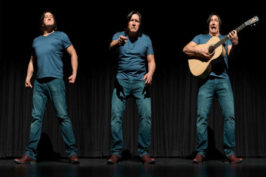 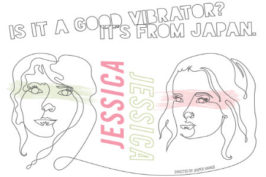