The Toronto True Crime Film Festival (TTCFF) will have its first annual edition this week, June 8 – 9, 2018 at The Royal Cinema and Monarch Tavern in Toronto. The inaugural lineup includes five film screenings and three symposium events, with 15% of all pass and ticket sales being donated to charity.

As a true crime fan, I am quite interested in attending a few screenings and events at TTCFF. Below are a few of my personal picks!

This is a stranger-than-fiction documentary about the Brobergs; a naïve, church-going Idaho family that fell under the spell of a sociopathic neighbor who would stop at nothing to be with their twelve-year-old daughter. You will not believe how bizarre this true tale of obsession gets! Screens with short film Maybe If It Were A Nice Room (Dir. Alicia K. Harris). This award-winning Slamdance hit is a hip-hop musical inspired by the 1998 police shooting of California teen Tyisha Miller (as well as countless other acts of police brutality against African American citizens) and adapted from the internationally acclaimed play, Dreamscape. Screens with Oscar-nominated short film Traffic Stop (Dir. Kate Davis). Hostages is a tension-filled drama based on the true story of seven Georgian youth who attempted to escape the Soviet Union by hijacking an airplane in 1983. Screens with the short film Don’t Be A Hero (Dir. Pete Lee).

This panel will look at womens’ historical engagement with true crime fandom, from the Victorian era to today.

This is a multimedia presentation exploring the life and work of the late Noir and true crime writer John Gilmore that is a meditation on the relationship between pop-cultural crime landmarks of the past century and celebrity iconography viewed amidst the landscape of the tragedies he chronicled. 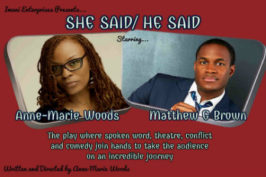 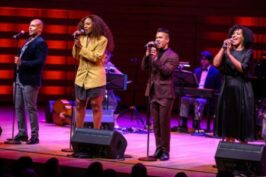