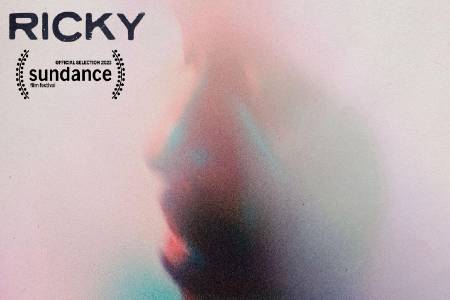 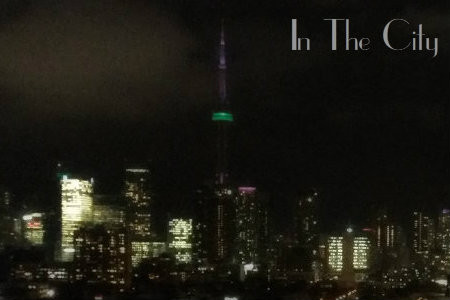 This installment of In The City features a personal curated list including several events, screenings and exhibits, I wi...
Read More
Theatre, Theatre Reviews
1 Reply 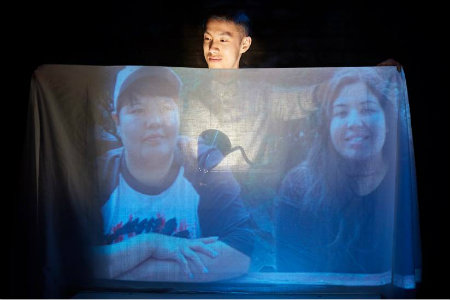 Located in Sarnia, Ontario, the Aamjiwnaang First Nations reserve and its 900 residents are smothered by one of Canada’s largest petrochemical corridors: the Chemical Valley. Siblings Vanessa Gray and Lindsay Beze Gray have dedicated their lives to fighting the pollution that threatens their community’s health, safety and future. In The Chemical Valley Project, theatre makers and friends Julia Howman and Kevin Matthew Wong document Vanessa and Lindsay’s vital activism and journeys as land defenders and water protectors.

In 1734, Marie Joseph Angélique, an enslaved Black woman known for her outspoken disdain towards servitude and her masters, set fire to Montréal, completely destroying a hospital and dozens of houses including her owner’s residence…or so the story goes. 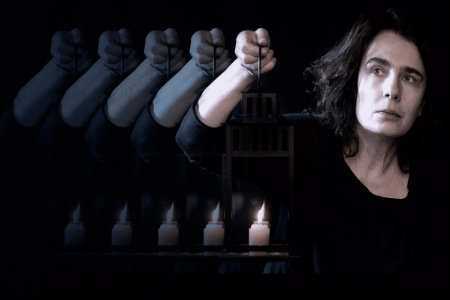 SummerWorks Review: …And You’ll Never Believe What Happens Next

I came to know Graham Isador as a storyteller through a previous SummerWorks show Situational Anarchy. When I interviewed him for a follow up performance of that show, he discussed why he’s drawn to storytelling. “It’s a balance between a selfish need to show off and a desperate need to be understood… When I make someone feel something, and I know that I’ve done it, it is the best feeling in the world. Partly that is… also because maybe their reaction means my stupid head that I live inside isn’t so alien after all.”

END_OF_DOCUMENT_TOKEN_TO_BE_REPLACED 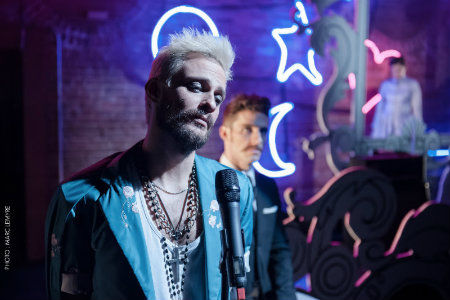 Théâtre français de Toronto‘s production of Le Menteur (The Liar) is a witty comedy of manners full of flowery language and wicked banter. Although the play was written in 1643 by Pierre Corneille, the themes are still relevant today: the resistance of youth to authority, tall tales, jealousy, infatuation, and much more. END_OF_DOCUMENT_TOKEN_TO_BE_REPLACED

END_OF_DOCUMENT_TOKEN_TO_BE_REPLACED 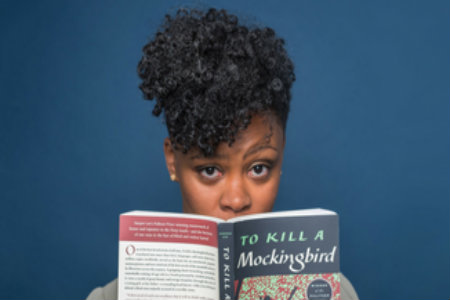 The World Premiere of Calpurnia by Audrey Dwyer, a co-production from Nightwood Theatre and Sulong Theatre, this week. The play is a provocative and satirical look at class, race, and appropriation. Calpurnia follows the story of Julie, a screenwriter from a wealthy Jamaican-Canadian home who goes to extreme lengths to redress To Kill a Mockingbird through the perspective of Calpurnia, the Finch family maid.
END_OF_DOCUMENT_TOKEN_TO_BE_REPLACED 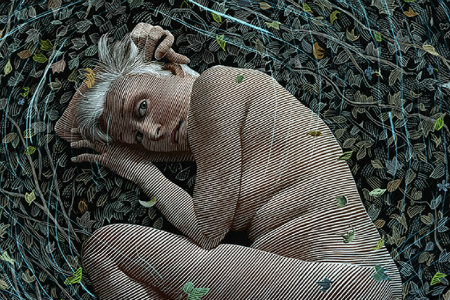 Widely considered Shakespeare’s best, and a personal favourite, Groundling Theatre Company‘s Lear tells the story of an aging queen who decides to change her will and make it public h will on the day of her youngest daughter’s engagement. Her actions are that of a woman who is starting to lose grip on her power, as well as, her mind.   END_OF_DOCUMENT_TOKEN_TO_BE_REPLACED 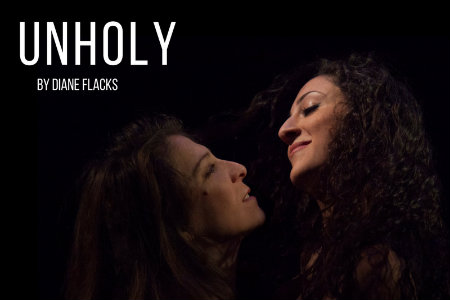